Hamilton approached us to deliver a video that demonstrated the iconic reputation of Hamilton’s watches through a cinematic journey that celebrated Hamilton’s ‘Year of Cinema’. 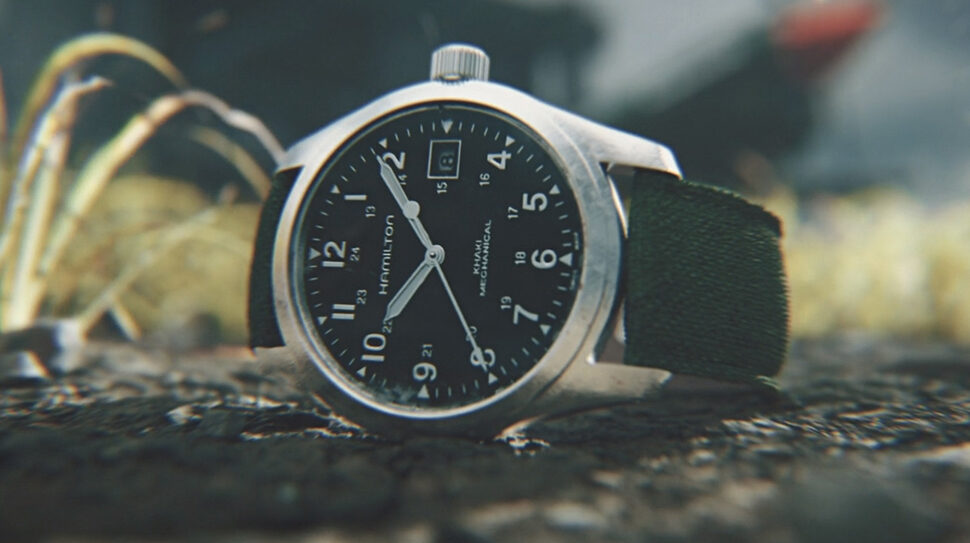 For Hamilton’s ‘Year of Cinema’, we crafted them their own VFX (visual effects) work of art, to celebrate the small yet essential role Hamilton has played in so many great films. With a reputation for craftsmanship and strong movie, military and aviation heritage, Hamilton is more than a watch brand. It’s a brand that supports culture, the arts and cinema. 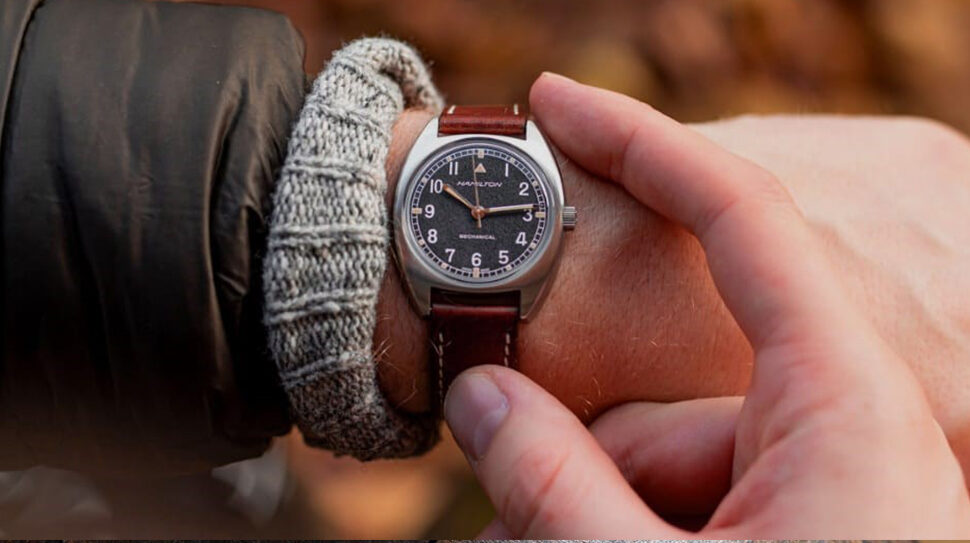 From the 500 films that Hamilton watches have appeared in, we narrowed these down to six films that have all played an equally iconic role in cinema and people’s hearts and featured them in the VFX film. These included the historic battle of Pearl Harbour, questioning our place in the stars in Interstellar, Stanley Kubrick’s seminal space odyssey,  Matt Damon’s space cowboy in The Martian, saving the world from alien attacks in Independence Day Resurgence, and finally ’90s classic Men In Black.

From here, we created a brand film that took viewers on a journey through these moments in cinematic history. Our VFX experts crafted scenes from scratch and brought them to life to serve as a dramatic reminder of just how important a role the iconic watch brand has played in our popular culture. 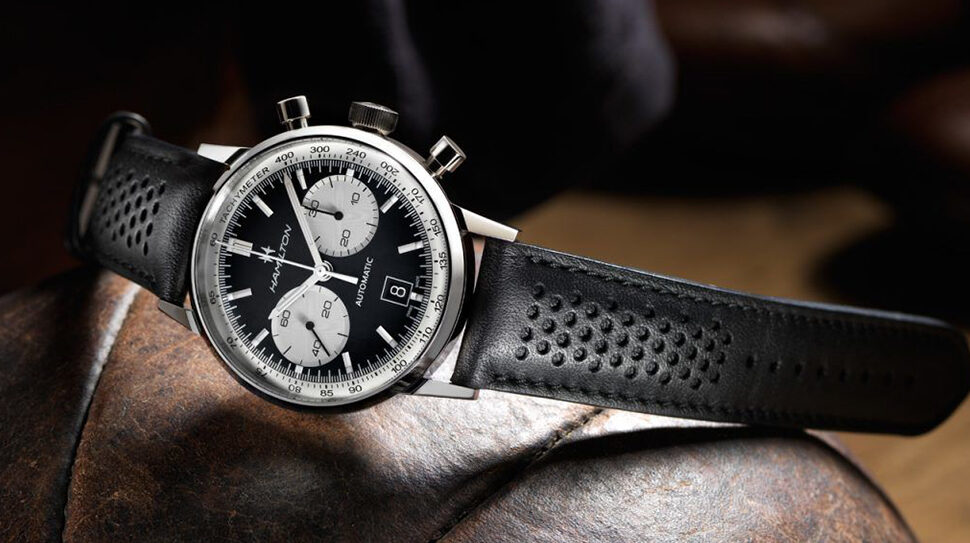 Hamilton pushed the film out across their social channels and digital platforms as a key content piece for their campaign.